Michael Michaud's Silver Seasons Collection captures the exquisite beauty of nature by utilizing molds created directly from botanical elements. Born in Cleveland, Ohio and raised in Westport, Connecticut, Michaud Michaud started his artistic career as an apprentice mold-cutter in 1973 and quickly became a master of mold creation and the casting of precious metals. Michaud then attended Rochester Institute of Technology's prestigious School for American Craftsmen where he learned under esteemed designers Hans Christenson and Gary Griffin and mastered many of the technique that he uses today. After graduating in 1980, Michaud spent a number of years working under jewelry designers in the greater New York City area.

In 1991, Michaud Michaud found himself living in the beautiful Connecticut countryside and working near New York City's flower district. It was here that Michael Michaud's love of nature and jewelry began to blend and Silver Seasons Jewelry was born. Today, Michael's designs are easily recognizable and are featured in the finest museums, craft galleries and specialty retailers in the world. Many of the collections are commissioned by leading museums such as The Victoria & Albert Museum, The Art Institute of Chicago, the Museum of Fine Arts Boston, and The National Gallery of Art. Recent projects include collections for the September 11 Memorial & Museum, and the French government honoring World War 1 veterans.

Michael Michaud describes his work as "copies of nature" since his work is created directly from natural elements. To create his Silver Seasons Jewelry collection, Michaud uses a casting technique that is similar to the lost-wax method. A botanical element is encased to create a mold and as this mold is heated, the botanical element inside is burned away and a perfect mold of the object is left behind. Michaud then manipulates these molds into the unique jewelry designs that are showcased here. By creating these molds directly from the plants themselves, Michael Michaud is able to create copies of nature that reflect the exquisite beauty and intricate detail of the natural world.

For two decades now, Michael Michaud has been creating his beautiful and world-renowned jewelry from plants he has collected from around the world. Michaud currently resides in Fairfield, Connecticut with his family and he is proud that his wife and three children are all involved in his business. All of Michael Michaud's Silver Seasons Jewelry is handcrafted in New York City.

The designs are as beautiful as they are eternal! 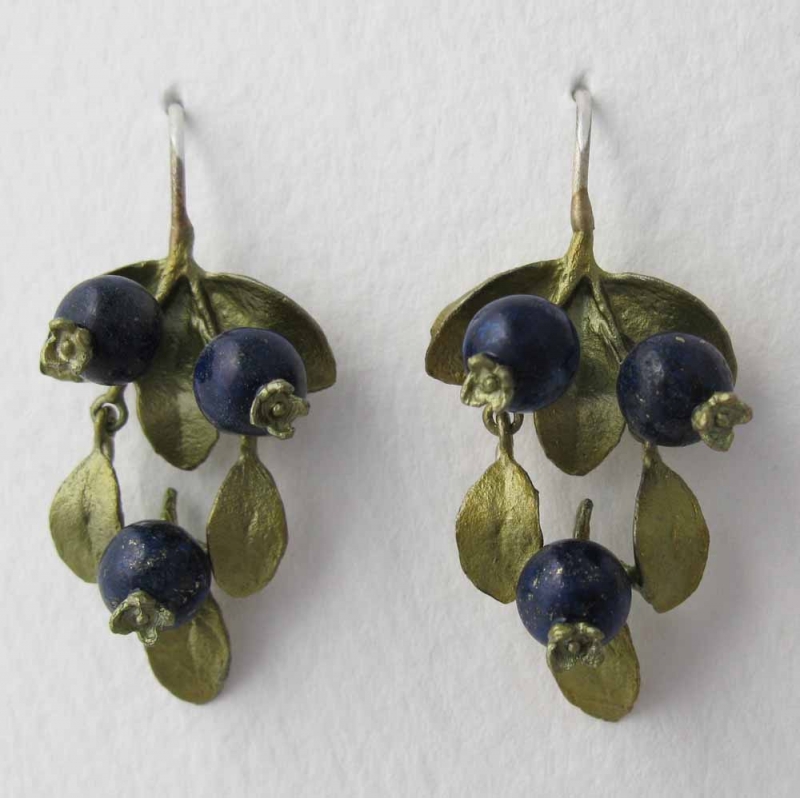 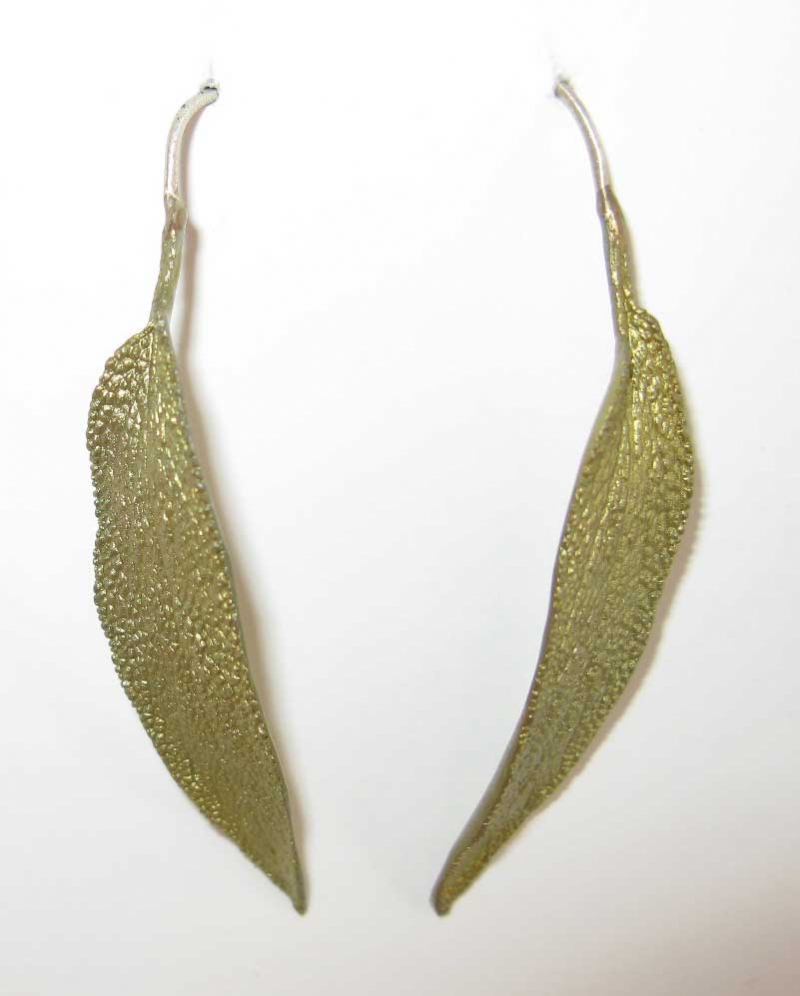 Dainty Lily of the Valley Earrings

Lily of the Valley Earrings