Leigh Young, designer and owner of Pandemonium Millinery, provides handcrafted hats and bags constructed of luxurious furs, textures and velvets in styles that convey an individual flair yet possess a classic silhouette.  Pandemonium as began as a custom clothing house in 1992. She had worked for various Seattle area designers, including a lead designer for a Vegas show company where Young helped to create headdresses and costumes for showgirls, while producing her own line in her spare time. Her designs were showcased at local fashion shows, including the Seattle’s premier fashion event Arena.  She discovered her true passion for designing hats – the crowing element of any ensemble. As Young gained a solid understanding of millinery design and manufacturing, she switched her focus from clothing to millinery. She first sold her hats locally and quickly started wholesaling the Pandemonium Hat line nationally. As the hat sales increased nationwide, she decided to expand the Pandemonium line to include handcrafted handbags and scarves providing all the fashionable accessories to create a great look!
Young is a Seattle native and currently resides there with her husband.  She enjoys traveling and renovating their 1920′s era home. 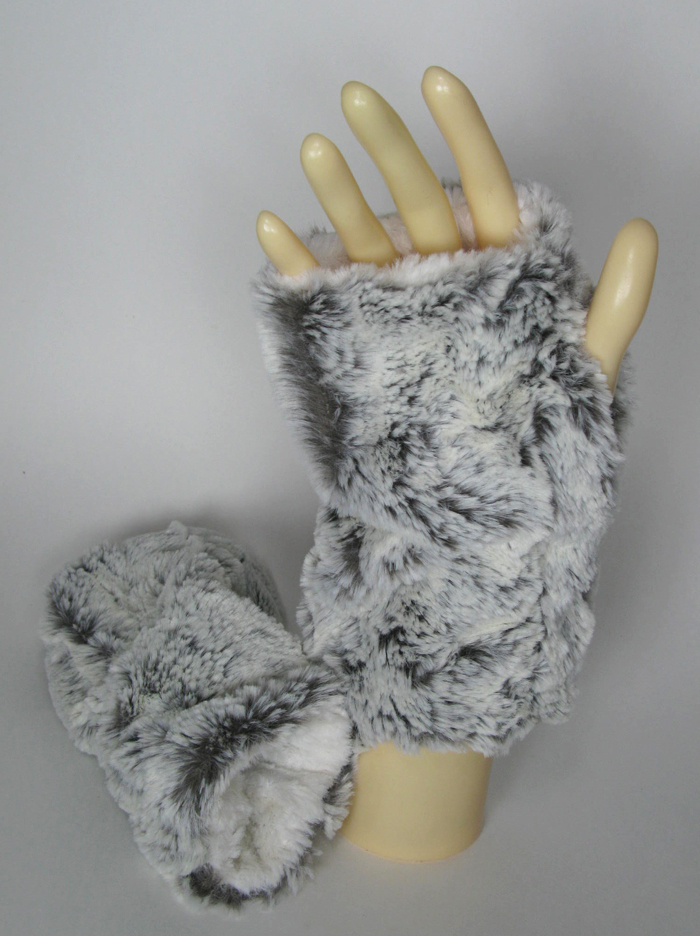 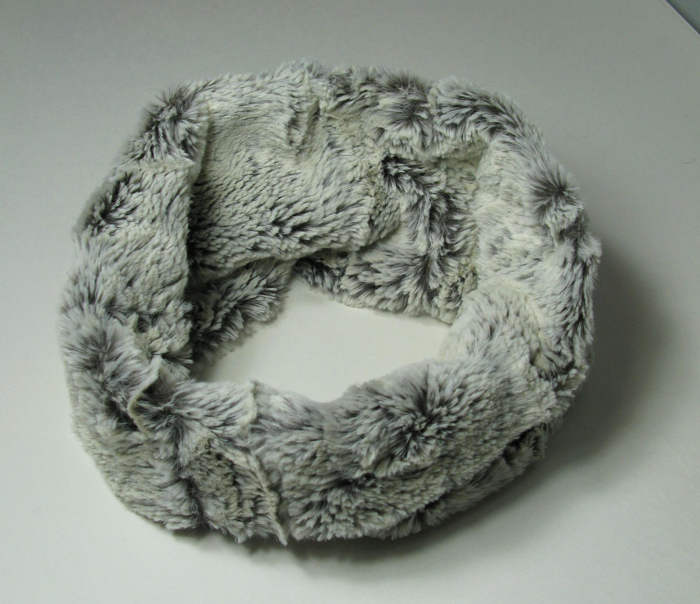 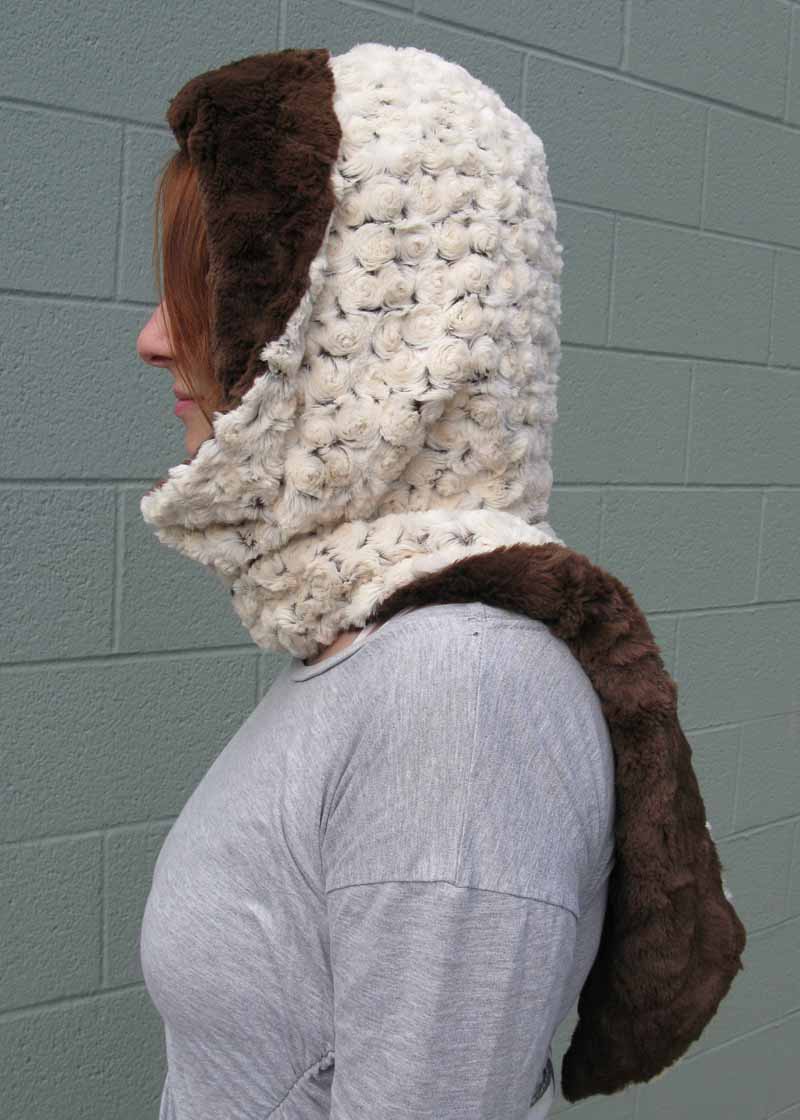 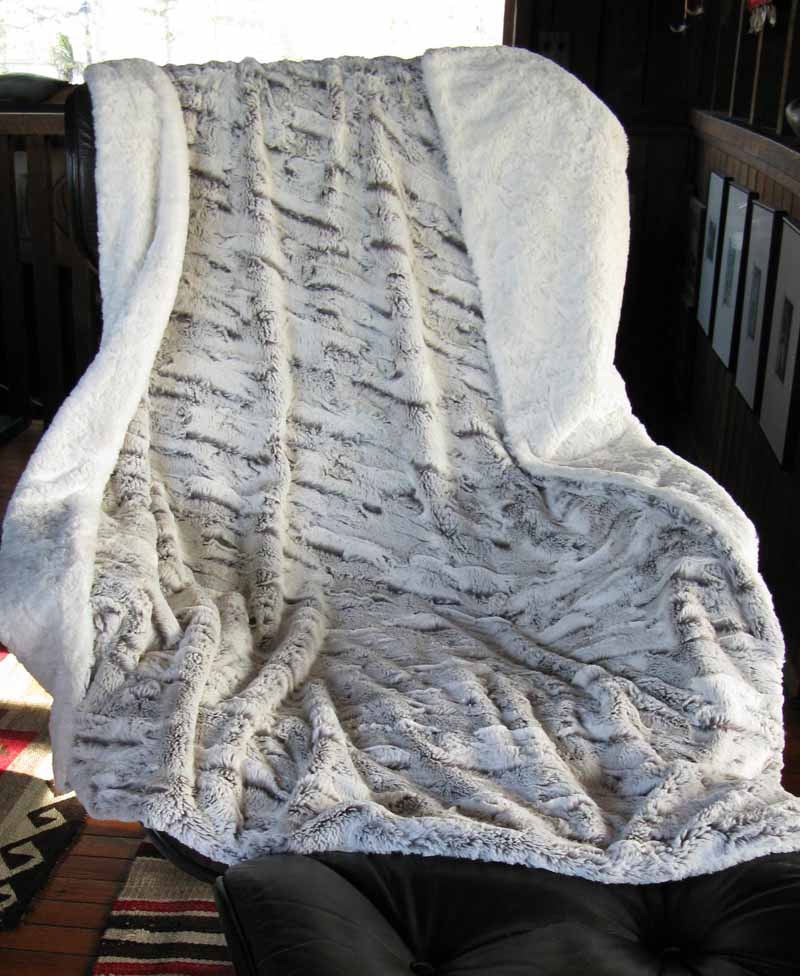 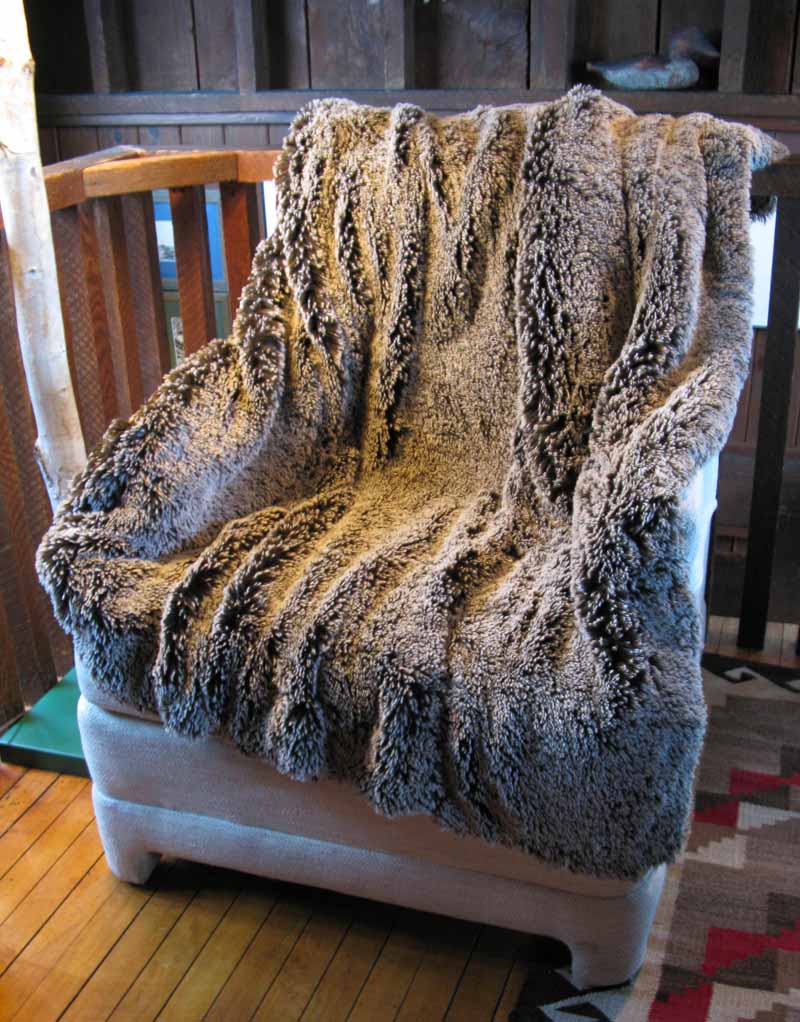 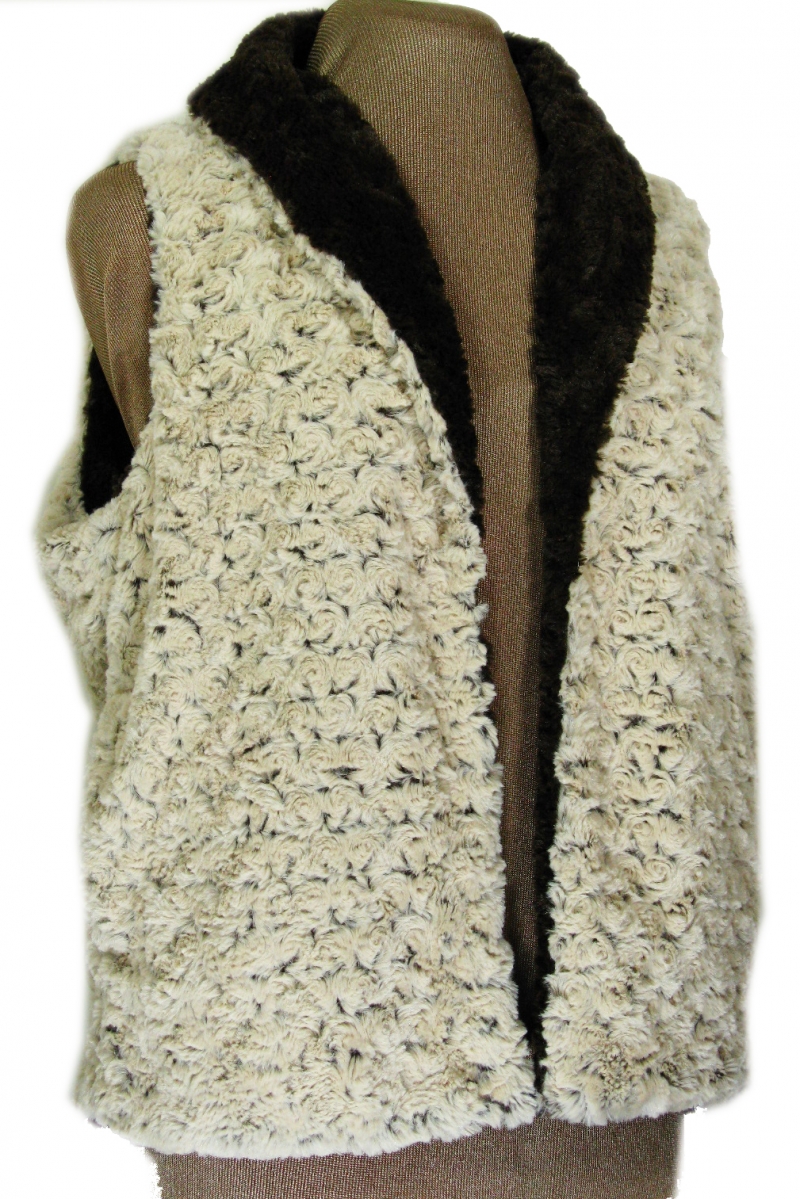 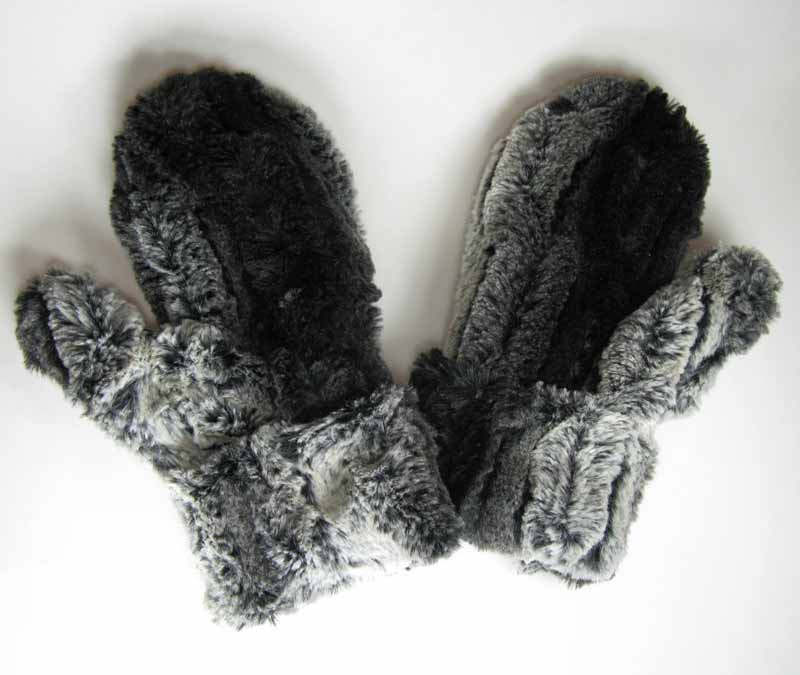 Blanket Throw in Alder and Grey